Before the 1930’s, spectacle frames were literally only a mounting device for lenses, with no thought of style or fashion. Circa 1934 in New York, while working as a display designer, Altina Schinasi imagined spectacles for women. After developing many drawings and concepts, Altina introduced her invention to the world. Not only did she invent the cateye; but this was the first time men’s and women’s spectacles were categorized. Thus, the birth of American fashion eyewear.

Until the late 1970’s American eyewear manufacturers produced most of the world’s production demands, but due to outsourcing for cheap labor production moved to various places around the globe. The focus shifted from the quality of the product to the cost of production.

Fast forward to the present, cheap labor now has competition: automation technology. Combine this new technology with our American imagination, creativity and understanding of luxury, and we can once again build a product in America that can compete anywhere globally. Using the finest materials on earth, our artisans devote their creativity and attention to detail to their craft, finishing each piece by hand. The result is a range of luxurious eyewear that takes a fashionable approach to iconic American style. 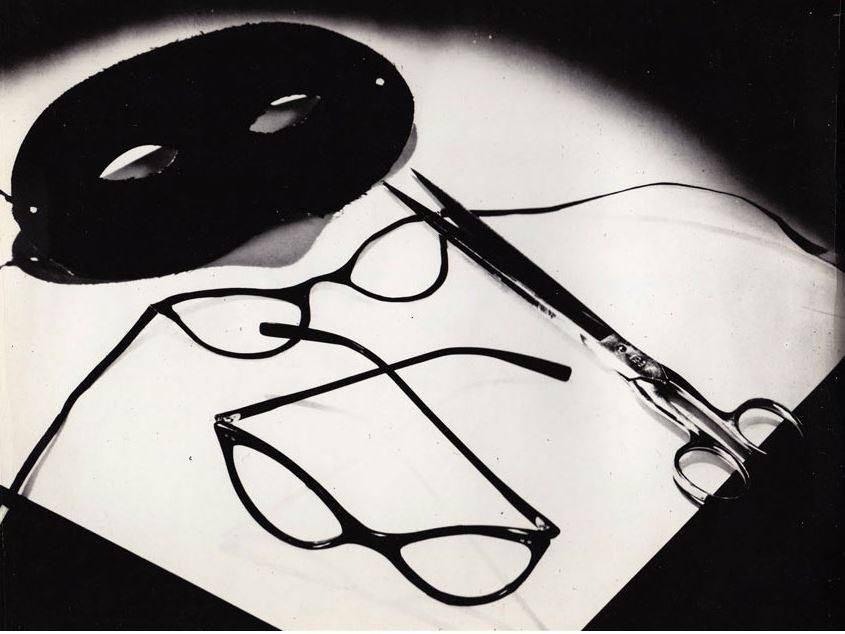 Our Mission and Who We Are

We are American visionaries who design and manufacture eyewear. Through our creative design and extraordinary materials, we produce the finest eyewear available. Being an inspiration to the world’s top designers, we also supply Broadway shows and motion pictures. Our mission is to enable the wearer to move forward in life with style, luxury and (an) uncompromised vision.

To better serve you and in keeping with the American way, we are bringing back “good old personalized customer service.” Historically, eyewear was only dispensed by licensed eye care professionals. These professionals personally fitted you for both positioning and personal comfort, based on a doctor’s prescription which adds to the overall experience and enjoyment of a premium product. In keeping with that, all of our prescription eyewear will only be dispensed ‘in person’ by one of our eye care specialists. 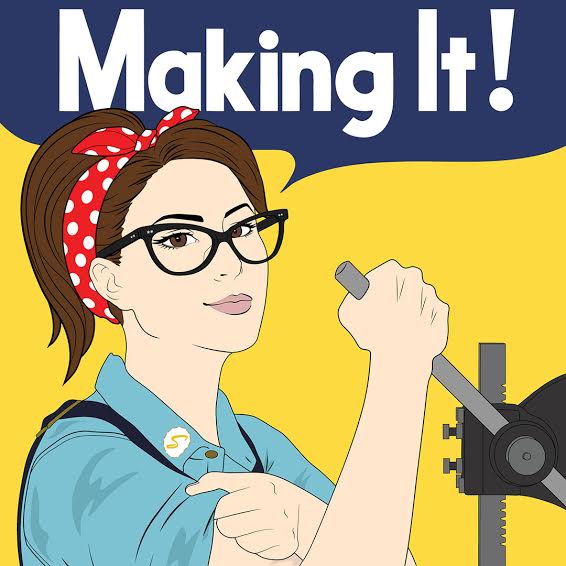 For a private viewing by one of our specialists please feel free to contact us or visit our store locator.