The end of the 1950s marked the coming of the Silver Age of Comics, an era where comics heavily influenced our culture in a multitude of ways. From art to music, film, and fashion, it brought us the pop art of Lichtenstein and Warhol, and the TV series of Batman, the Green Hornet, and the Monkees. The Billy is a great representation of this era, from its pilot-shaped frame with bevel-cuts on its outer edges, to its five-star riveted construction, delicately keeping with its superhero look. It was a favorite of all walks of life in that era, from Bruce Lee (the Green Hornet) to Michael Nesmith (the Monkees). 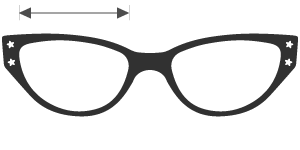 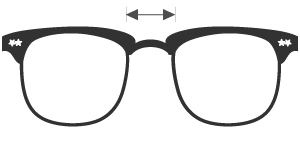